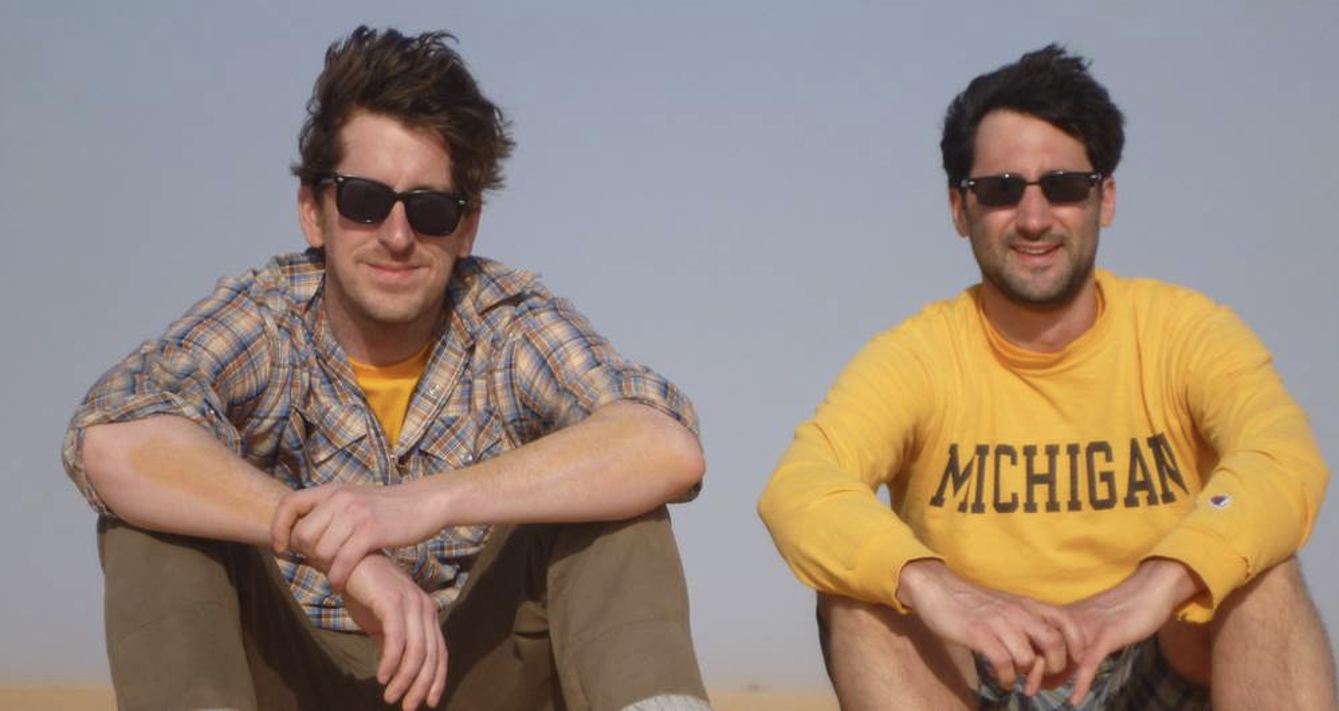 Sammy Politziner and Scott Thomas met while freshmen at the University of Michigan. Their friendship has been built on a shared thirst for adventure travel, avid fandom of Michigan sports, and, as it has turned out, a passion for social justice. After both serving as educators through Teach for America, they managed to navigate graduate school and careers in finance while preserving a tradition of annual pilgrimages back to Ann Arbor.

On one such trip, in 2008, they realized they both yearned to be a “part of the solution” to the challenges they saw in their adoptive home of New York City.  After two years of tackling pilot projects on nights and weekends, this instinct eventually evolved into Arbor Brothers – a nonprofit focused on empowering low-income families to secure a path out of poverty by providing crucial supports at critical moments to high-potential nonprofits. Arbor Brothers became Arbor Rising in 2022.

This core group of supporters bears fiduciary responsibility for the organization and ultimately selects the constituents of each grant portfolio.

From the beginning, the generously shared insights of these experienced social entrepreneurs have played an instrumental role in Arbor Rising's development.

We are extraordinarily grateful to the people who power our work: our donors.

This generous group of families and foundations has refused to accept that life circumstances should dictate access to opportunity. Since 2009 their investments in Arbor Rising have helped build and sustain organizations working every day to transform the lives of young people in our community.

Contribute to the Solution

Arbor Rising finds, funds, and deeply supports the most promising second-stage nonprofits in the tri-state area.

learn about our approach